A true venture capital fund located in your backyard.

ARE YOU A FOUNDER LOOKING TO PARTNER WITH US? 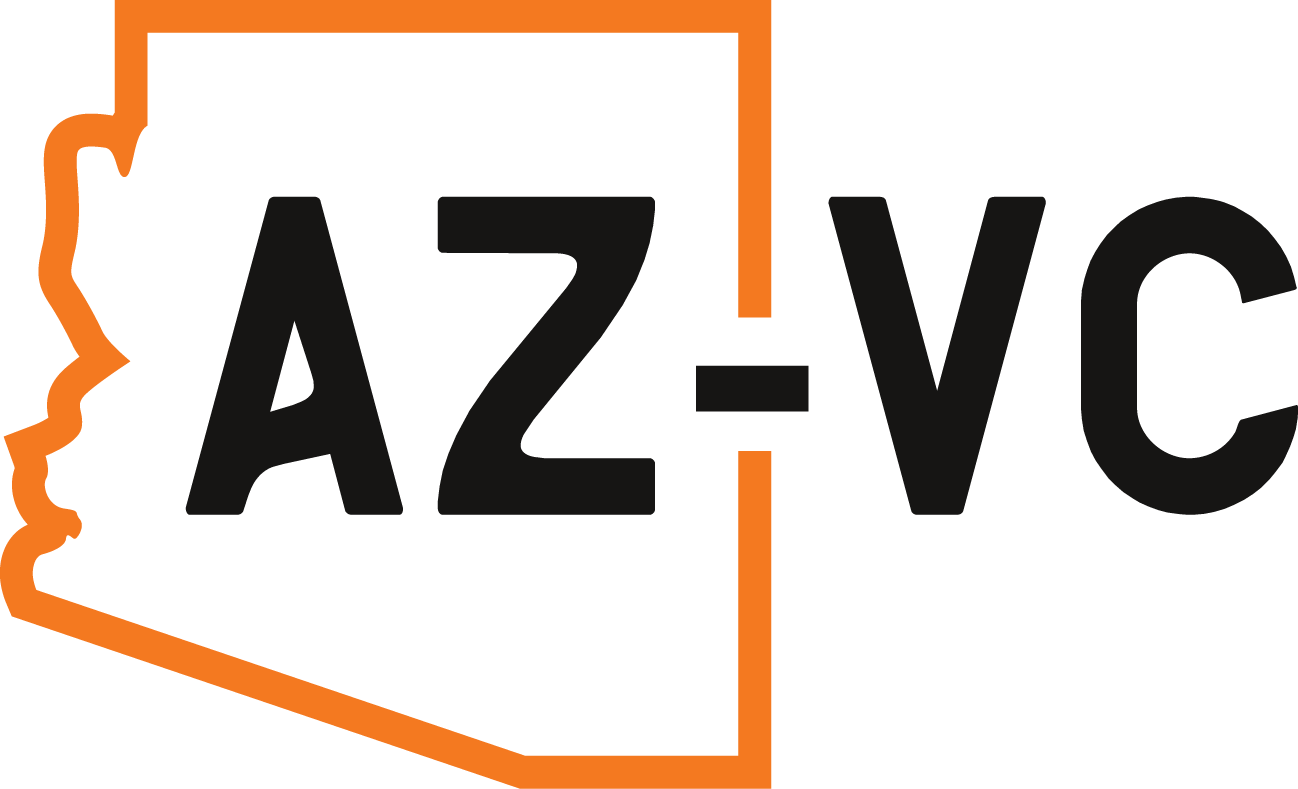 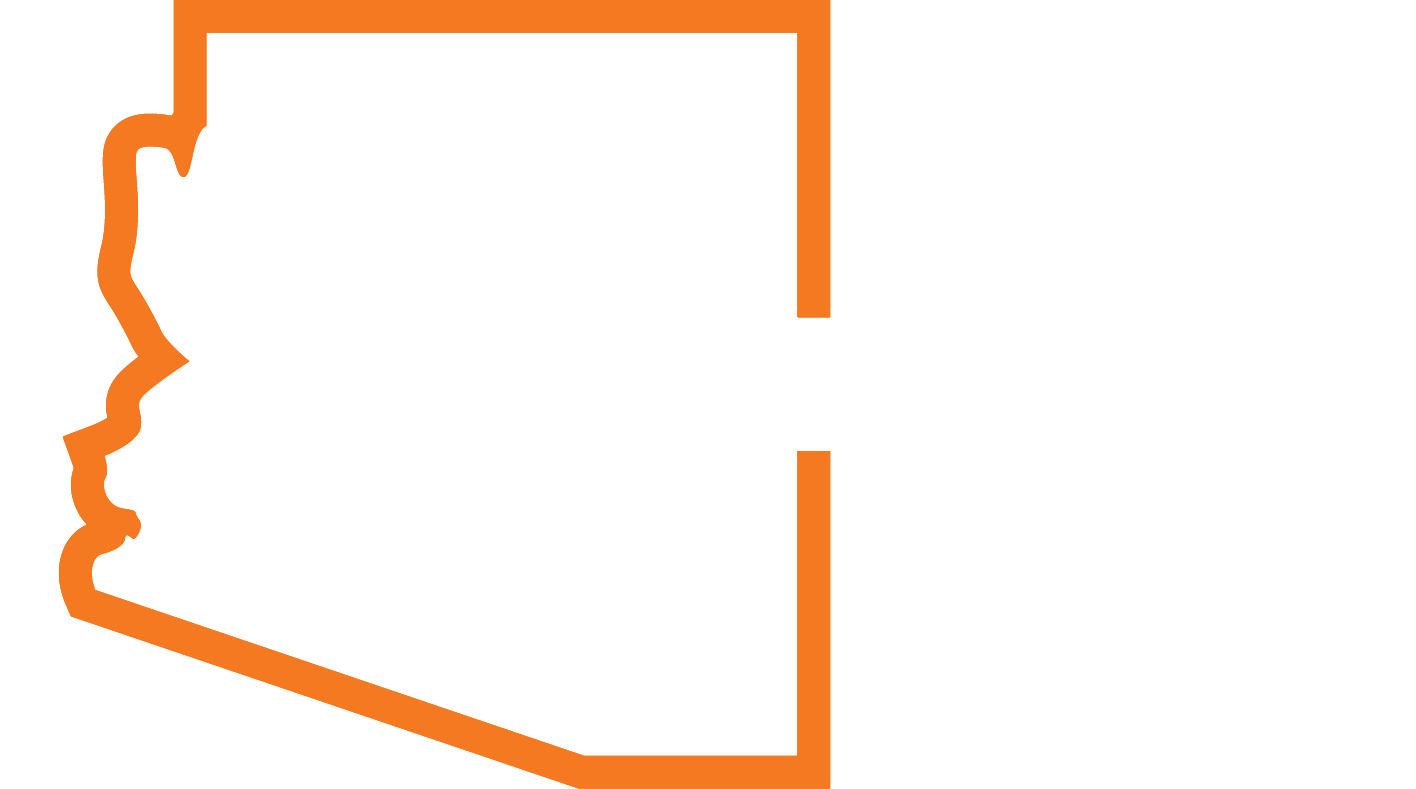 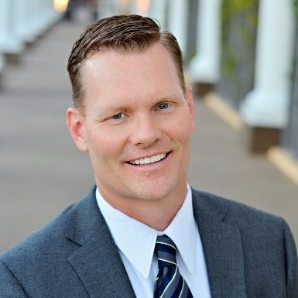 Jerry Coleman, Offerpad founder, is a serial entrepreneur and pioneer in the institutional single-family rental industry. In 2012, he partnered with the Blackstone Group to co-found Invitation Homes which acquired, renovated and managed over 50,000 single-family homes, and deployed over $10B in investment capital. Invitation Homes went public in early 2017.

Jerry has also started several other businesses, including Elevation, one of the Southwest’s largest solar companies and Alliance Investment Group, which acquired, entitled and developed over 10,000 acres of land.

He supports numerous professional and charitable organizations including invisionAZ, the Anasazi Foundation and Forever Young Foundation, and is a Henry Crown Fellow at the Aspen Institute. He holds an accounting degree from Arizona State University and a Juris Doctor from Brigham Young University.

Brianna is a student at Arizona State University completing her undergraduate degrees in Finance and Business Global Politics. She has also completed a part of her undergraduate experience abroad at the University of Manchester in England. As a young professional still early in her career, she has had experiences in the startup and Big 4 Financial Services spaces.

She currently serves as a consultant for an Arizona-based nonprofit that supports local, underserved small business owners and is involved in several organizations within the W. P. Carey School of Business at ASU. In her free time, she loves to go camping and swimming with her friends. 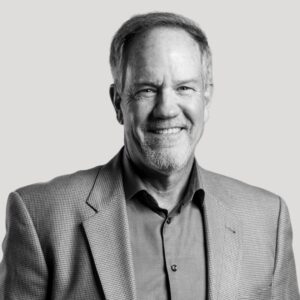 Steve Brown is the founder, chairman and chief executive officer at Trinity Capital, a leading provider of venture debt and equipment financing to institutionally backed growth stage companies. He took the company public through the NASDAQ exchange with the ticker symbol “TRIN”.

Mr. Brown sets the strategic direction of the company, promoting a people and relationship first culture, which ultimately drives long-term shareholder value. He has been a part of the venture ecosystem for over 30 years and is dedicated to supporting entrepreneurs and the venture capital firms that back them. Under his leadership, Trinity continues to build and grow the team and the portfolio, becoming a recognized leader in the market they serve.

Mr. Brown resides on the Board of Directors for invisionAZ, which has a mission of accelerating the growth of Arizona’s vibrant tech ecosystem.

Steve earned a B.S. in business administration and marketing from McNeese State University. 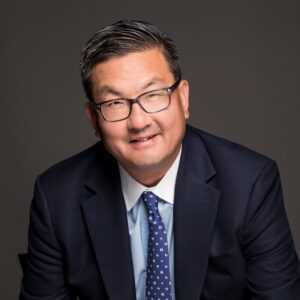 Bruce is the Founder of Keebeck Wealth Management, and the source of its namesake. Keebeck, Bruce’s given name by his first generation US immigrant parents, means “to ascend.”

As a Wealth Advisor, Bruce draws on his extensive knowledge of multi-generational wealth creators to determine the role an advisor can serve in a client relationship. With 33 years of investment experience alongside some of the world’s largest financial institutions. Bruce leads Keebeck Wealth Management with a vision of empowering clients through a transition of being the CEO of their company to becoming CEO of their capital.

Bruce serves on the Board of Trustees for The University School of Milwaukee, and formerly served on the board of the John G. Shedd Aquarium, and The DuPage Community Foundation. Bruce and his wife, Jennifer, along with their two daughters, Mia and Lauren, live in Chicago, Illinois. 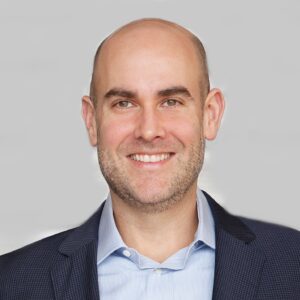 A company builder who played an integral role in the development of one of today’s largest online businesses, Walmart.com, Jason acts as a thought partner, advocate, and counselor to entrepreneurs looking to take their companies from initial proof of product-market fit to industry category leadership.

Jason currently serves on the boards of data.world, Lattice, Nextdoor, Zuora (NYSE:ZUO) and several other companies. Jason also led the firm’s investments in companies such as Adometry (acquired by Google), Demdex (acquired by Adobe), Glint (acquired by LinkedIn), Scalyr (acquired by Sentinel One), Steelbrick (acquired by Salesforce), and StrongLoop (acquired by IBM), among others. He is an avid scuba diver and a passionate supporter of shark conservation. 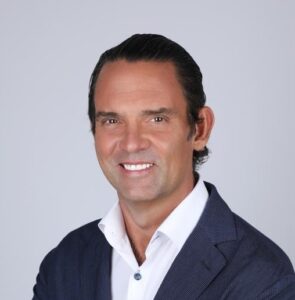 As a “PayPal Mafia” member, Jack co-founded, along with Peter, Clarium Capital Management, a macro hedge fund after selling PayPal to eBay in October 2002. At PayPal, Jack joined as an original employee and later served as a Corporate Officer/Senior Vice President, overseeing the company’s international and corporate operations.

As an active technology investor and advisor, Jack is involved with notable companies such as SpaceX, Palantir, Affirm, Blend, Bird, Offerpad, Myeloid Therapeutics and many more.

Jack received a Bachelor of Arts in Economics from Hamilton College and currently serves as a Charter Trustee and member of the Investment Committee for the college’s endowment. Jack’s other philanthropic activities include the Navy SEALs Foundation, member of the Board of Directors at the Arizona Commerce Authority, cohost/founder of the Arizona Technology Innovation Summit with Governor Doug Ducey, founder/chairman of invisionAZ, and co-founder and member of the Board of Directors for the Wyoming Global Technology Partnership with Governor Mark Gordon.

Jack is a resident of Teton Village, WY and Paradise Valley, Arizona. 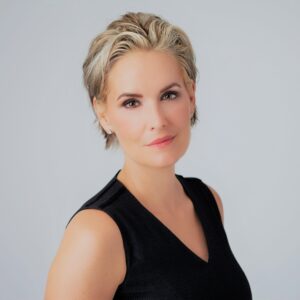 Pacheco has worked extensively in economic and community development arenas throughout Arizona, the southwestern United States and northern Mexico. She led general advocacy efforts for the Arizona Mexico Commission and the Border Trade Alliance with the governments of Mexico and Canada.

Pacheco has led several policy issue campaigns in Arizona, including the successful 2018 No on Prop 127 campaign. 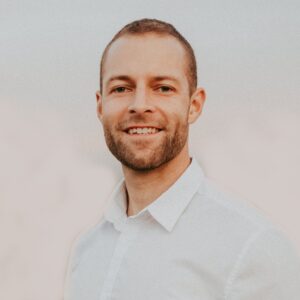 Prior to joining invisionAZ, Benjamin Brockwell contracted for several firms in the private equity and venture capital space. On the corporate side, he played a critical role as an Accelerator Team Associate for Bayer Pharmaceuticals to build out their investment program that aimed at both technology and consumer health verticals. He has extensive sales, finance, and entrepreneurial experience.

Benjamin currently serves as a mentor for VC University ONLINE and Invest Southwest Venture Madness. He was appointed to the Arizona State Senate Blockchain and Cryptocurrency Study Committee.

He received his MBA from Arizona State University W.P. Carey School of Business, where he was awarded the Forward Focus Scholarship. During this period, he served as the President of the MBA Association and was also elected as the Global President of the Graduate Business Forum (GBF) to represent the top 70 business schools in the world.

While obtaining his B.S. in Economics at the University of Arizona, he founded and ran a lucrative resale business that allowed him to pay for college and support his family.

Benjamin’s early career progression afforded him the opportunity to work across the country, spanning from New York to Honolulu. He and his family are excited to establish further roots in Arizona, where he calls home.